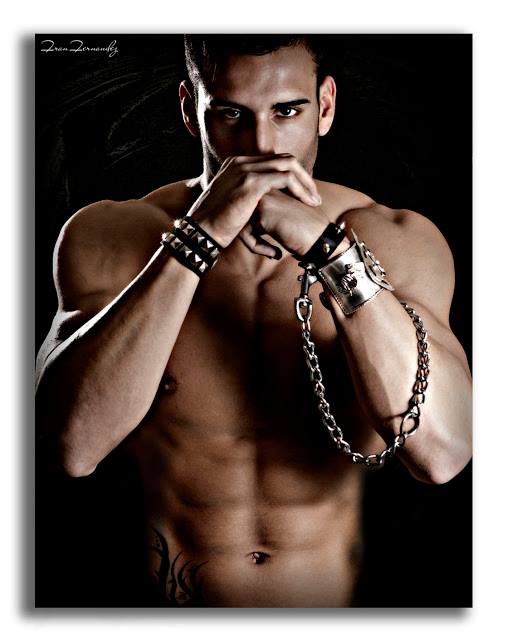 A twisted, epic tale of the struggle between woman and man for supremacy.

Women rule on the island of Kriiscon and hold all men as slaves. On the opposite shore, men rule the Mainland and treat women as mere chattel.

Haughty and prideful Queen Rejeena rules Kriiscon’s Quarter Seven. But a decade-long curse denies the queen a Kriisconian woman’s greatest gift from their goddess—daughters. Coupled with the threat of assassination by her outlaw cousin, Rejeena’s very existence and happiness hang steeped in jeopardy.

The queen’s life changes forever when a Mainland man, Aarvan, plagued with no memory, awakens on Kriiscon. Rejeena claims him as her queen’s man. The island’s way of life infuriates and repels Aarvan, yet a potent, exotic attraction envelops him and Queen Rejeena, binding them together. Even as conflicts rage, both their own and those of outside forces, their passion deepens.

The island is fraught with conflict—assassination efforts; posses of men who endeavor to end the slavery; more powerful, lustful queens; developing disloyalty within the queen’s guard ranks. Aarvan and Rejeena must battle all foes, who seek to separate and destroy them—emanating from both the Mainland, with vast numbers and superior weapons, and Kriiscon itself.

Ultimately, queen and queen’s man must confront each other, seeking to overcome cruelty, intolerance and injustice as they build a bridge to harmony and love. All the while, standing together, they must strive to gratify the Mainland, unite the raging forces upon the island, and control the destiny of Kriiscon.

Queen’s Man: Beyond The Corridor 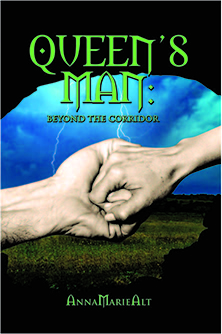 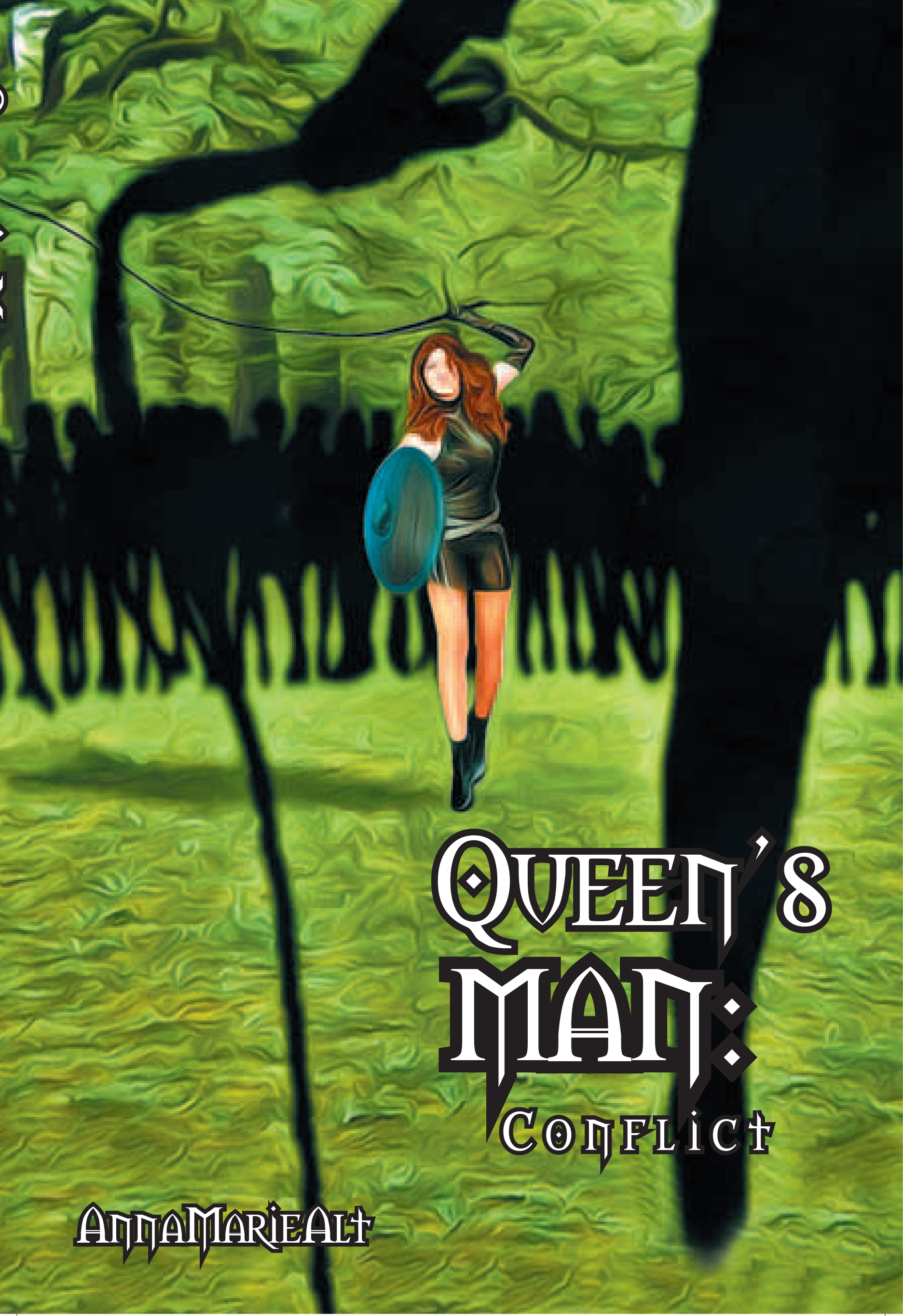