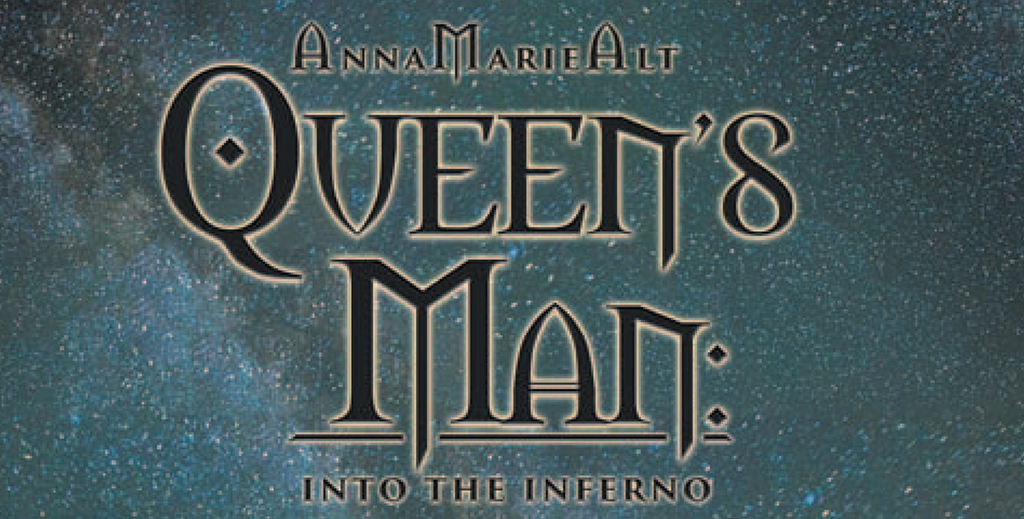 Queen’s Man: Into the Inferno is now available to purchase.

Hardback, paperback and e-book editions are available via the links below:

Queen’s Man: Into the Inferno

First of a series

AN ANCIENT DARK CURSE deprives powerful, haunted Queen Rejeena of daughters to heir and further her lineage. Her cousin, Ishtabarra, plots to betray and kill her, in order to ascend to the throne.

DOMINEERING WOMEN rule the island of Kriiscon, and hold men as slaves. The men battle to destroy the enforced servitude.

FATE PLUNGES A MAINLAND MAN, Aarvan, into this inferno of armed conflicts fueled by hatred and injustice. He awakens from a blow to the head with no memory, claimed as queen’s man, Rejeena’s love slave.

CONFLICTS ERUPT between Rejeena and her slave, Aarvan. He is repelled and infuriated by the way of life on Kriiscon. Seized and bound by a potent, exotic attraction, they ride a searing tidal wave of lust. As conflicts boil, and passion deepens, can they build an affinity to endure the intrigues swirling about them?

CAN AARVAN SAVE THE queen when she, ignoring his warnings of danger stalking her, travels into Ishtabarra’s realm?

ONLY BY RELYING UPON each other, their wits and courage, can Rejeena and Aarvan survive.